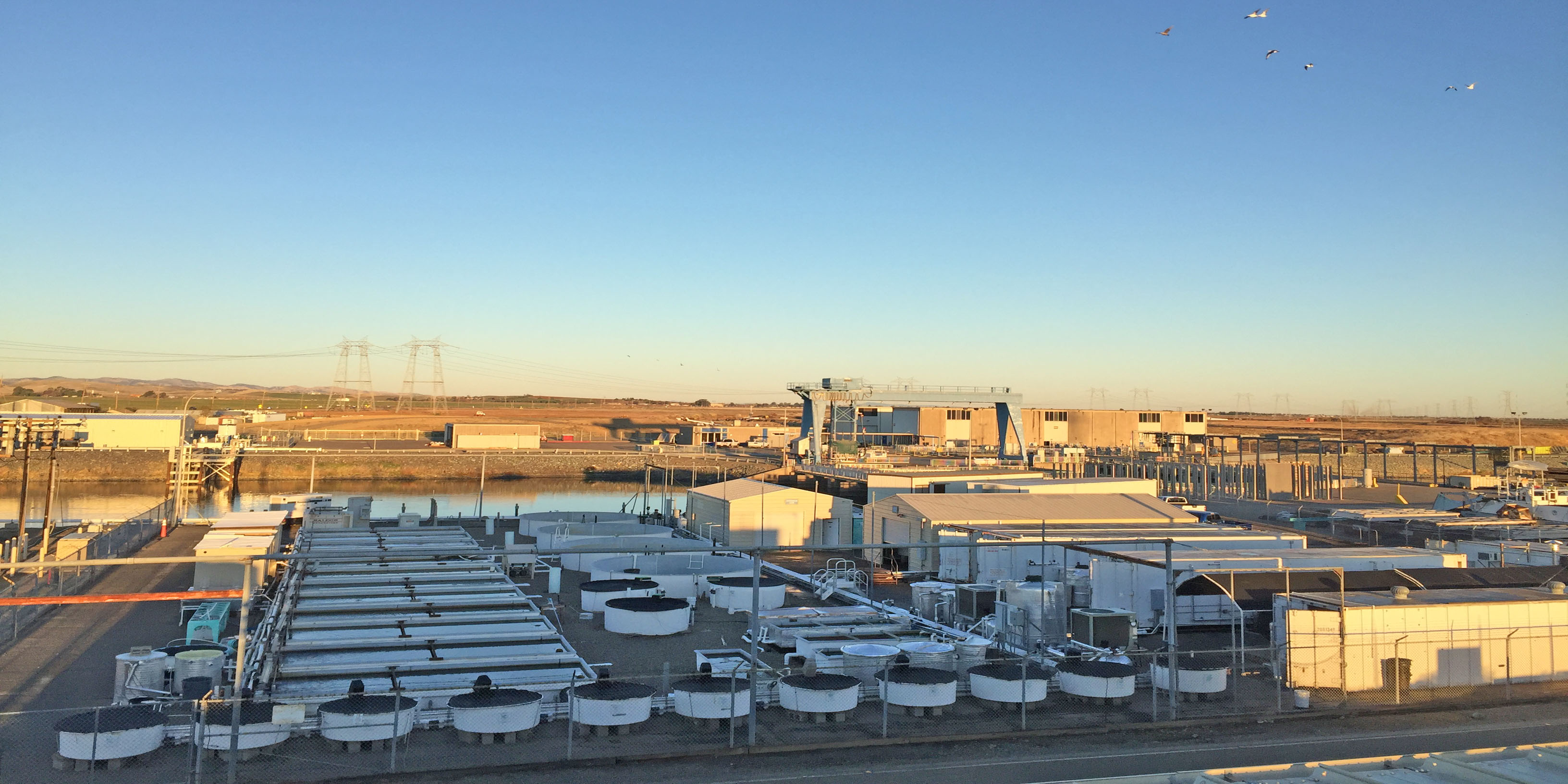 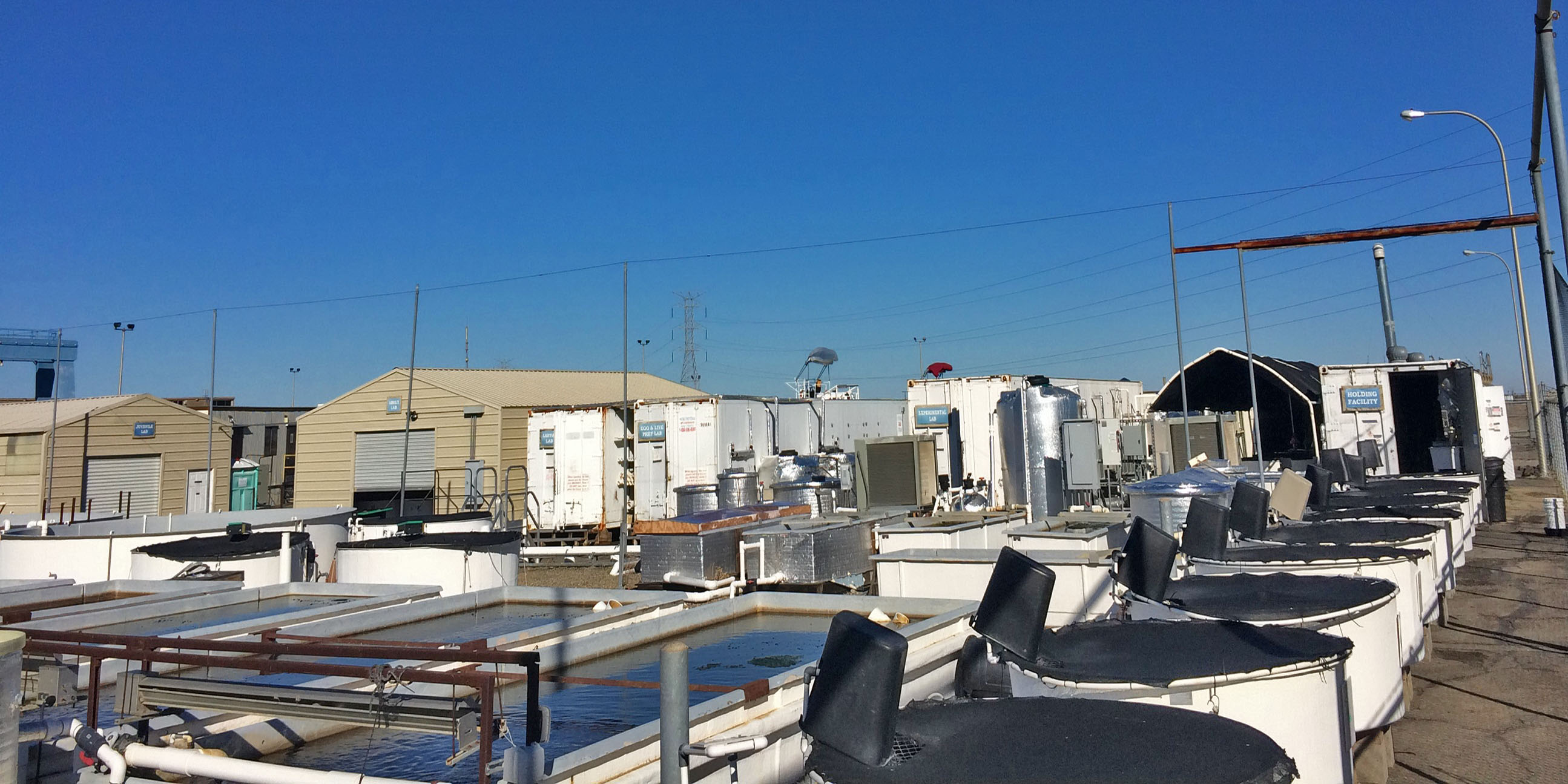 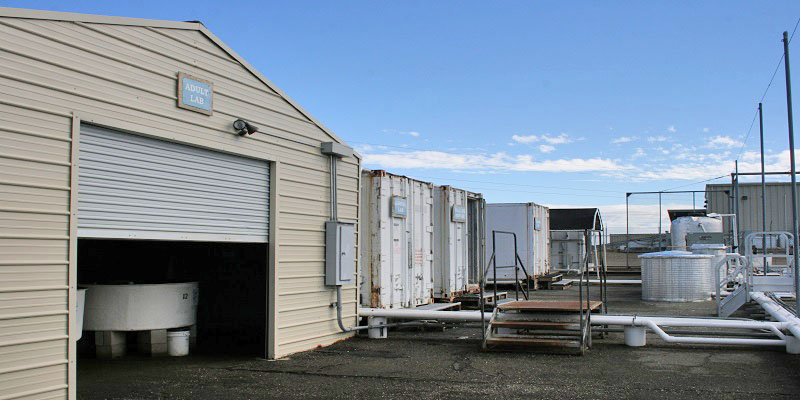 The Fish Conservation and Culture Laboratory (FCCL) has been a part of the Biological and Agricultural Engineering Department of the University of California, Davis since 1996. The effort to culture Delta Smelt (Hypomesus transpacificus) dates back to 1992 when they were initially proposed for listing after finding concerning numbers of Delta Smelt in the wild. When the abundance index of Delta Smelt in 2007 showed alarmingly low numbers in the wild, the state Department of Fish and Game and the U.S. Department of Fish and Wildlife Service suggested it was time to culture the species under genetically sound management.

Founding Director and recently retired, Dr. Joan Lindberg launched the program for rearing Delta Smelt in a small facility situated by the Delta in Byron, California. Due to Delta Smelt’s sensitivity and highly responsive nature to environmental changes, they proved to be a challenge. However, with the help of former Director Dr. Bradd Bridges, Delta Smelt’s culturing protocol was established and in 2004 a reliable captive population of Delta Smelt was created, since then, the FCCL facility has grown.

The two main goals of the refuge population at the FCCL is to maintain a population in captivity that is as genetically close to as possible to the wild population and to provide a safeguard against extinction. The culture technique is continuously improved over the years and the survival rate of cultured Delta Smelt at the FCCL is high.

Our current Director, Dr. Tien-Chieh Hung, has launched multiple research projects that will continue to add to our understanding of Delta Smelt and other species. We work collaboratively with other researchers from different agencies and institutions assisting them with research projects and providing them with fish of all life stages. In addition, we also host postdoctoral researchers at our facility.

The FCCL is currently expanding and renovating existing facilities, increasing the capacity for culture and research purposes. One ongoing project is to develop culture methods for a newly listed species, the threatened Longfin Smelt (Spirinchus thaleichthys).